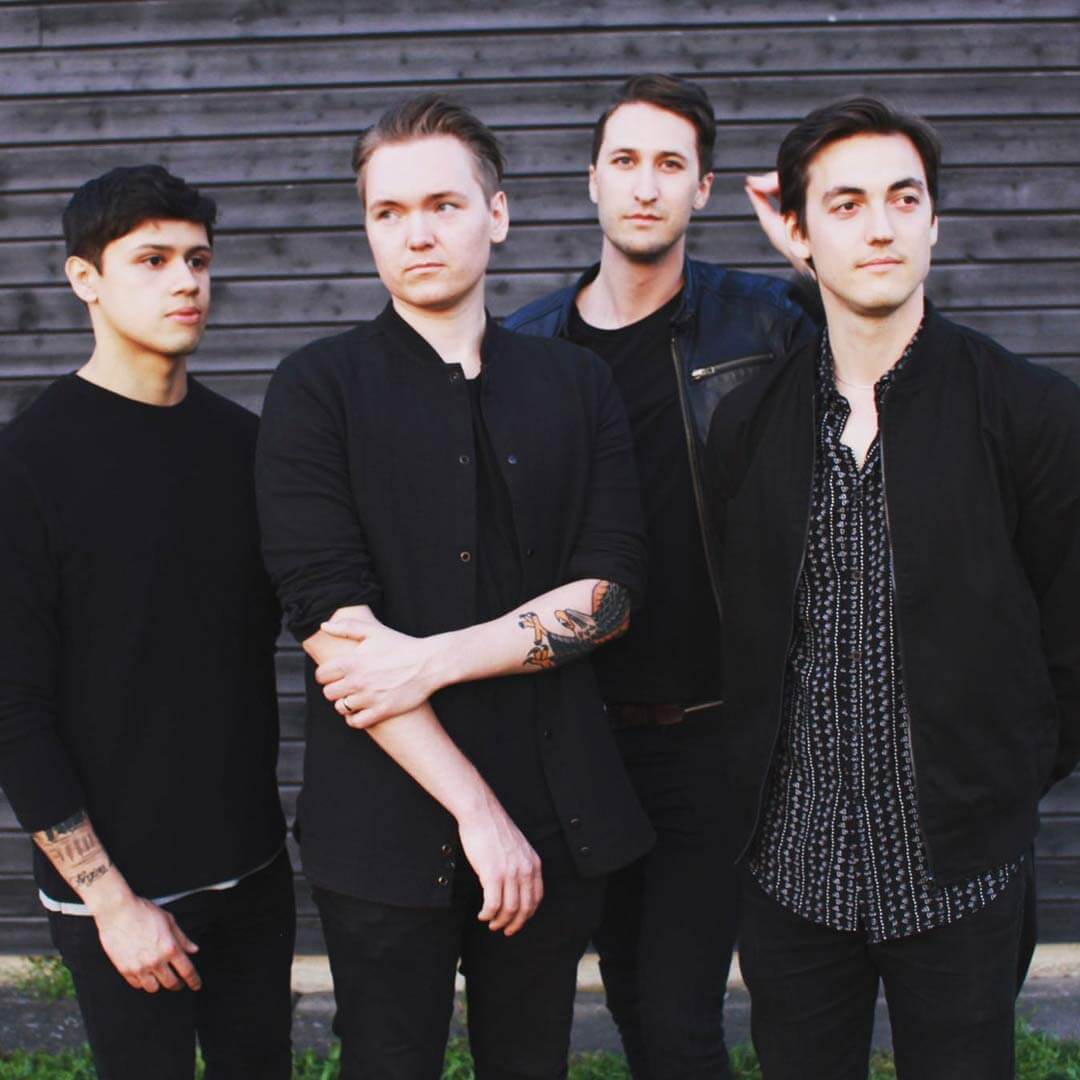 Calm Rites is an indie rock band based in Kalmar, Sweden.

The band is comprised of the four members John Jönsson (vocals & guitar), Sebastian Åsgårdh (vocals & bass guitar), Stefan Eriksson (drums) and Oliver Fallman (lead guitar). Since starting in 2018, the band has gained attention among the local scenes and has managed to play a wide variety of live gigs and festivals including Kalmar Stadsfest, Garden Party, Sandra Nöjespalats, Musik på Larmtorget, Musikhjälpen and many more.

On top of this, Calm Rites has also written and released two singles called “Heartbreaks” and “Right by the Shoreline”. The group has been working together with Talent Coach since 2018, a local project that focuses on helping upcoming artists with building their careers and making a living from music.

In 2019, Calm Rites were one of the three acts that were picked out to join the Bilda and STIM financed program “Level Up!”. The program stretches over a year and is led by Niklas Rune who serves as a mentor for the acts during this time. It gives its participants the opportunity to meet and connect with established actors in the music business while educating them on what is needed for a musician to make it in today’s musical climate.

After carefully polishing their sound and visual expression over the last couple of years, they have now landed in something that can only be described as a delicate balance between melancholy and euphoria through the fusion of captivating hooks, melodic riffs and anthemic choruses. The result will be compiled in their first EP “Senses”, which will be released in 2020.